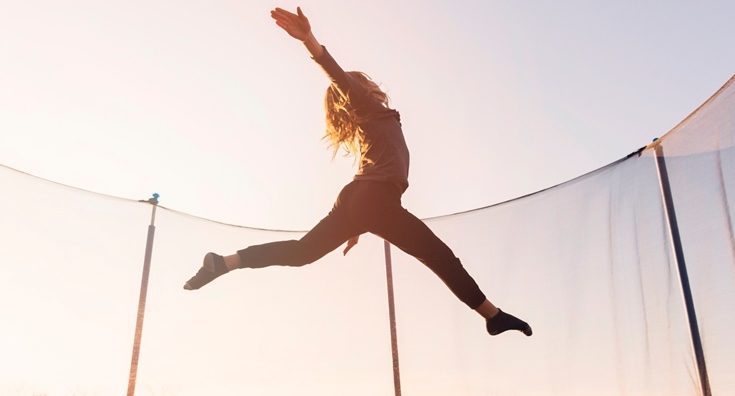 TOBB SEİK (Executive Committee of Insurance Experts) Chairman Ahmet Nedim Erdem said there have been uncontrollable increases in spare parts since the start of the year. “There are brands which raised prices by 51 percent between the start of the year and July,” Erdem said. “When we consider the rise in the exchange rate in August and the price hike at the next New Year, there will have been price rises exceeding 100 percent in one year. Moreover, prices increase as the exchange rate rises but when it falls they are not affected. Insurance companies must step up their contacts with the Industry and Technology Ministry and the Trade Ministry and ensure the establishment of an inspection and control mechanism for spare parts’ price rises,” he said.

The insurance sector paid 15.6 billion lira of claims in 6 months

As of the end of the second quarter 2018, the claims paid out by the insurance sector rose 17.1 percent to 15.6 billion lira from 13.3 billion lira a year earlier. A statement from the Insurance Association of Turkey (TSB) said: “Our sector has continued to provide assurance to the economy and our citizens. The number of insurance policies, which stood at 33.8 million in the second quarter of 2017, rose 11 percent this year to 37.5 million this year.”

For many organizations, surviving and thriving in today’s environment depends on making a fundamental transformation to become more agile. Those making the transition successfully are achieving substantive performance and health improvements: enhanced growth, profitability, customer satisfaction, and employee engagement. More than any other factor, the key to a successful agile transformation is for leaders, particularly senior leaders, to develop substantially new mind-sets and capabilities to transform themselves, their teams, and the organization (McKinsey).

The future of health insurance

We are in the midst of an unprecedented revolution in health care, thanks to two huge shifts: the need to tame runaway cost inflation, which is spawning new incentives and payment structures, and digital health, which is democratizing data and empowering consumers. The catalysts of change are out there. Patients’ expectations have increased, thanks to the ubiquity of e-commerce and social media. They are already demanding similar levels of transparency and access from health care providers, and will soon expect the same from insurers as well.

The provision of financial security in retirement is critical for both individuals and societies as most countries are now grappling with the social, economic and financial effects of ageing populations. The major causes of this demographic shift are declining birth rates and increasing longevity. Inevitably these developments are placing financial pressure on existing retirement income systems. Yet, a comparison of the different pension systems around the world is not straightforward. As the OECD (2017c) comments: “Retirement-income regimes are diverse and often involve a number of different programmes. Classifying pension systems and different retirement-income schemes is consequentially difficult.”

In times of chaos, insurance is a country’s guarantee

Neova Insurance General Manager Özgür Bülent Koç said many sectors are negatively impacted at times of economic chaos and volatility and this can cause harm to customers. Koç said that insurance was compared to many sectors in a very good situation and it had not taken any action to leave its customers in a difficult situation. “Because the sector’s liquid position is good, damages are being paid on time, there is no delay in services and there is no serious increase in premiums,” Koç said. “That means that the sector never lets its customers down. We know the difficulties in other sectors. In insurance, not the slightest measure has been taken that would cause hardship to the customer; this is something to be proud of. Indeed, insurance is actually at the forefront when it comes to sectors that can provide a guarantee to a country in such times of chaos,” he said.

TSB’s proposal for an employer’s contribution

Insurance Association of Turkey Deputy General Secretary Aysun Yıldız Özer said that 13 million employees had so far been included in the auto enrolment scheme, but that 5 million had remained in the system and continued to make savings. Özer said that one measure that could encourage workers to stay in the system could be an ‘employer’s contribution’ and that they could be added to the system with incentives that would mean the employer’s contribution would not place a burden on employers. Such a situation could increase the motivation for employees to stay in the system, Özer said. 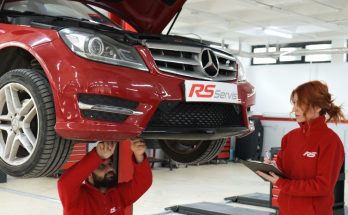