The second of the three known insurance laws was published on June 11, 1987, in time for Sigorta Dünyası journal’s June issue released on the 15th of the month. The enactment of the legislation took quite a long time, just like the law No. 5684 which was issued in June 2007 and is well remembered by present-day insurers. It was also met with similar criticisms such as “bankers shouldn’t practice insurance.”

Better pandemic conditions and vehicles returning to the roads instead of staying in parking lots ended a profitable period in motor vehicle insurance and led to a 2.6 billion liras loss. Yet the industry managed to record 6.4 billion liras of profit in the property and casualty segment. The insurance industry’s total net income, including reassurance, rose to almost 13 billion liras for the 2021 period. The segment with the highest profit was health with 2.5 billion liras.

The Insurance Association of Turkey (TSB) held its regular general assembly meeting on 1 April 2022 at the Sheraton Grand İstanbul Ataşehir. Atilla Benli, CEO of Türkiye Sigorta and the only candidate for the post, was elected as Chairman of the TSB for the third time running in a vote among association members, following the keynote speeches given by Benli, SEDDK Deputy Chairman Ali Ersoy, and Treasury and Finance Deputy Minister Murat Zaman.

Murat Atalay was appointed as the new CEO of Anadolu Hayat Emeklilik to replace Yılmaz Ertürk who retired. Atalay who previously served as deputy CEO of the company took his new post as of 1 April 2022.

The Insurance Association of Turkey (TSB) organized an academic article contest on the topic of “A Future Being Shaped by Insurance,” as part of the Insurance Week celebrated during the last week of May every year, as a platform to contribute to the development of the industry and increase awareness about the Private Pension System.  Students in universities’ undergraduate and/or two-year degree departments, new graduates with a maximum work experience of two years in the insurance industry, and young professionals at the beginning of their careers can enter the contest by May 9.

Tur Assist which has been providing road assistance, replacement car, and assistance services in Turkey for more than 20 years, is pulling out of the Turkish market, citing significant challenges to profitability and turnover it has faced in the last few years.

Jointly tackling the intermediaries not involved in the policy

Industry participants gathered for a meeting titled “Fallout from the Covid-19 Pandemic in Insurance Industry” at the Istanbul Chamber of Commerce. While speakers said the industry staged a positive performance during the pandemic, other essential items on the meeting agenda were again pricing in healthcare insurance and agency commissions in motor vehicle insurance. Another topic the participants put under the spotlight at the meeting was that of claims intermediaries. Industry officials stressed that the earnings of these parties were unjust and called for jointly tackling them.

Orçun Kızıltepe says customers who seek information about insurance on the internet don’t know exactly what they are looking for. “As sigortaladım.com, we focused on the question of ‘what does a customer actually need?” How can the customer find what he/she needs easily and practically on an online platform?’ In addition to getting answers to each one of his/her questions on sigortaladım.com, the consumer can also find all sorts of information on details of guarantees, products, prices, etc. To summarize,  the most important reasons for their preference are trust, transparency, correct information, the possibility of comparison, constant support, and accessibility.” 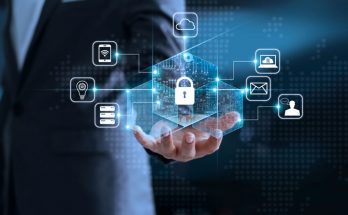 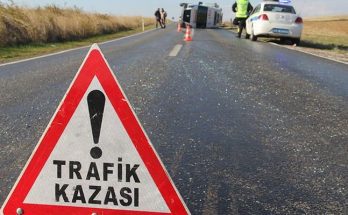 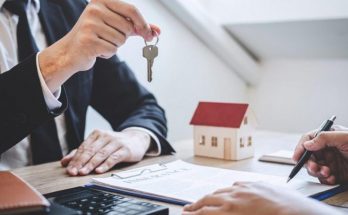 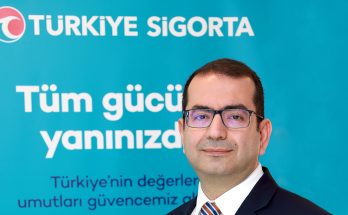 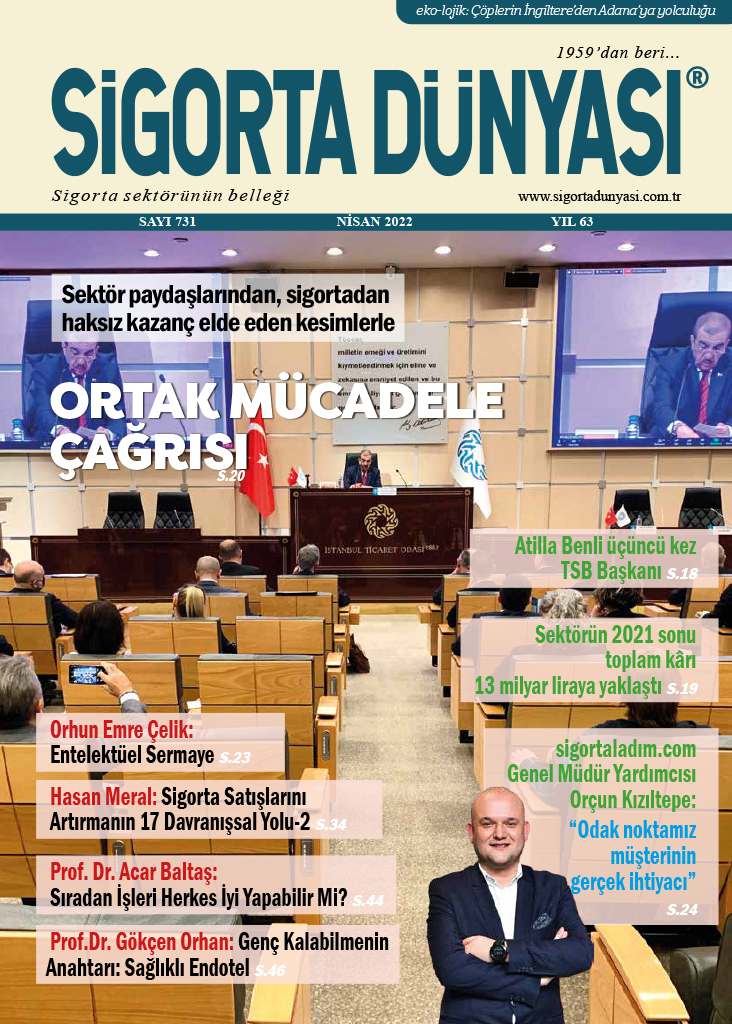